The new year is all about resolutions and high hopes for a fresh start for the year ahead. 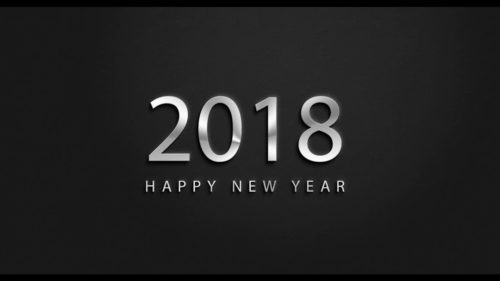 What better way to represent that state of mind than with a beautiful garnet gemstone? Known for bringing a sense of goodwill, happiness, and prosperity, whether red is your color or not; having a garnet on you to start out the new year is never a bad idea! 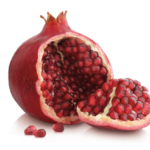 The word garnet is originally derived from the Latin word, ‘garantum’, meaning seed. This name for the gem came to be because of the gem’s resemblance to the bright, beautiful red seeds of the pomegranate. Although the most common garnet range in tones of

red, the rarest garnets are blue and colorless, or color-changing in different lights (extremely rare!). The use of garnets can be traced back all the way to the Bronze Age. Garnets were actually found in a necklace worn by a man whose grave dates back to 3000 B.C.. Other references go back to the Ancient Egyptians, who used the gem in jewelry and artwork. The gem’s popularity didn’t skyrocket until 18th century in Europe, where is was very popular in Victorian era jewelry. 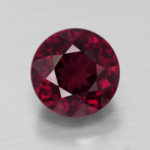 The list of symbolic meanings for wearing the garnet goes on and on. Not only is garnet the designated gem for births in the month of January, it also symbolizes the the 2nd anniversary of marriage. For centuries, garnet’s virtues have been believed to include passion, eternity, and love. One of the stone’s strongest virtues is the ability to help overcome depression. It was believed that the stone could dissolve behavior that is no longer positive, and aids in letting go of useless or old ideas. Supposedly, the garnet gemstone has extreme benefits in the realm of business. It’s said that the stone attracts people to the wearer which aids in business as well as personal success!

For thousands of years, garnets have been said to bring a plethora of mysticalbenefits to those who wear it, both mental and physical. Throughout history, it has been said that a garnet engraved with a lion will protect and preserve health, cure the wearer of all disease, and could warn the wearer of approaching danger.  For this reason, and because of how durable garnets are making them last throughout the ages, determined the gems were used as a talisman for protection that were worn by warriors during battle.

In ancient and medieval times, color played an important role in determining the use for different gems. Garnets were thought to relive skin conditions and regulate the heart and blood. The gem had different healing effects for men and women as well. For men, it keeps the reproductive system healthy; for women, it promotes hormonal balance and was thought to reduce swelling.

There are so many beneficial characteristics of the garnet. From helping you start off the new year with a fresh, positive outlook, to curing you of disease and promoting your reproductive system. We can’t think of a better way to start the new year off with positive vibes than to sport a garnet in our favorite setting!