The pearl has been treasured among people and cultures for thousands of years- far longer than any gemstone the comes from the earth. This is because there is something special about the pearl that sets it apart for all the other gemstones. Pearls are the only gem that is not formed deep within the earth and are considered the world’s oldest gem! They are formed in sea creatures called mollusks, which include clams, oysters and mussels. 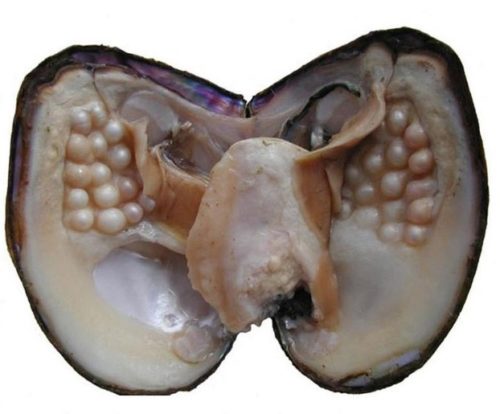 Most likely, pearls were discovered by ancient people that were searching for food along the seashore. We know that pearls have been valuable to people for thousands of years thanks to pearl jewelry found in the sarcophagus of a Persian princess that dates back to 420 BC. A pearl is naturally formed when a small foreign object gets inside the mollusk, and as a natural defense mechanism, the mollusk will produce layers of material that form around the object. The very existence of pearls could be considered a “freak accident”. You may have heard the term, ‘cultured pearl’ before. A cultured pearl is when the foreign object is purposely placed into the mussel. Cultured pearls became a thing as Nnatural pearls were becoming scarcer as the waters became more polluted and mollusk-producing areas were exhausted and overworked

Pearls through the Ages:

Today, there are four main types of pearls:

Along with being the gem representing births in the month of June, the pearl also symbolizes the 3rd and 30th anniversaries of marriage. Pearls can 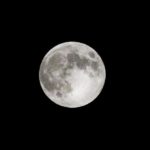 symbolize numerous things- mainly depending on its color. For example, white pearls have long symbolized purity, which is why the gem has always been popular as bridal jewelry. Because the gem originates in the water, and because of its round shape and glimmering white color, it’s not surprising that the pearl has long been symbolic of the moon.

For a gem that has been present in human culture for thousands of years, the pearl has lost little value and is still a popular and prized gem to own today. Although June has the beautiful pearl to represent it, it’s actually one of those lucky months that get two gems. Along with one of the world’s oldest gems, June gets one of the world’s newest gems associated with it. Check back for part II to learn more of June’s other birthstone, Alexandrite.